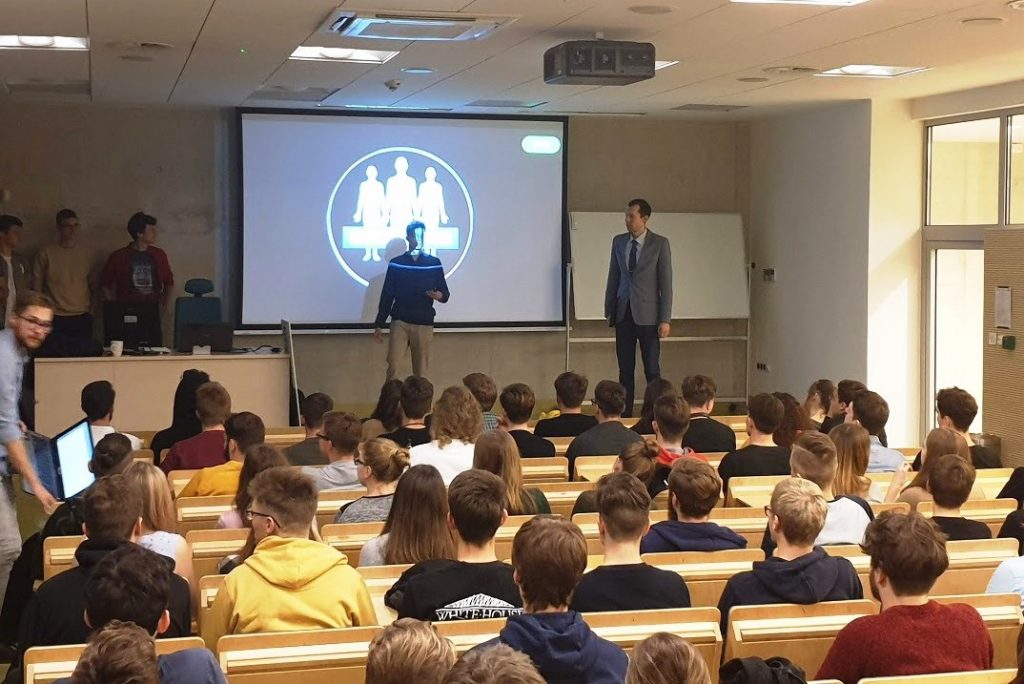 On 22 October 2019 at the Poznan University of Economics and Business an organizational meeting of the of the Student Research Group (SRG) “Data Science” took place. During the meeting, the key directions of development of the student research group in the academic year 2019/2020 were discussed, as well as the basic issues related to the area of interest of SRG Data Science. Students and members of the board of the research group in particular presented the following topics:

In addition, at the meeting, employees of the Department of Information Systems presented issues related to the theory and practice of using Data Science in various areas. 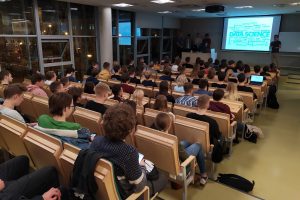 Piotr Kałużny gave a presentation on the concept of “Data Science” which combines a scientific method with processes, algorithms and information systems to solve analytical and business problems. Describing various structured and unstructured data sources that could be the basis for analysis, popular supporting tools were also presented. Students could learn about GitHub, Google Colab, and Anaconda python environment, as well as possible sources of data extraction in the form of crawlers, APIs and available external data services. Since Data Science is a problem-solving approach, the participants had the opportunity to learn about several examples of the use of methods and algorithms in accordance with the Data Science paradigm, including dynamic analysis of social media resonance and extracted comments from Google Play Store and App Store.

Dr. Jacek Małyszko on the basis of sample data talked about the possibilities of analyzing the behavior of users on popular web portals. In particular, the use of association rules to create a system of recommendations for users was discussed. 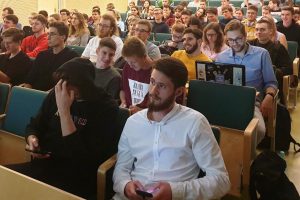 Dr. Włodzimierz Lewoniewski presented examples of the use of Wikipedia data in various research areas. It also discusses information quality issues between the language versions of this encyclopedia and the possibilities of automatically enriching Wikipedia. In particular, the basic functions of the WikiRank are presented, which shows the quality and popularity of Wikipedia articles based on the analysis of several dozen terabytes of open data.

The aim of the Research Group is to promote knowledge about Data Science and data analysis by means of information technologies among students, to teach and improve students’ computer programming skills through the implementation of research projects, to cooperate with other student organizations in order to implement projects and to exchange experiences.